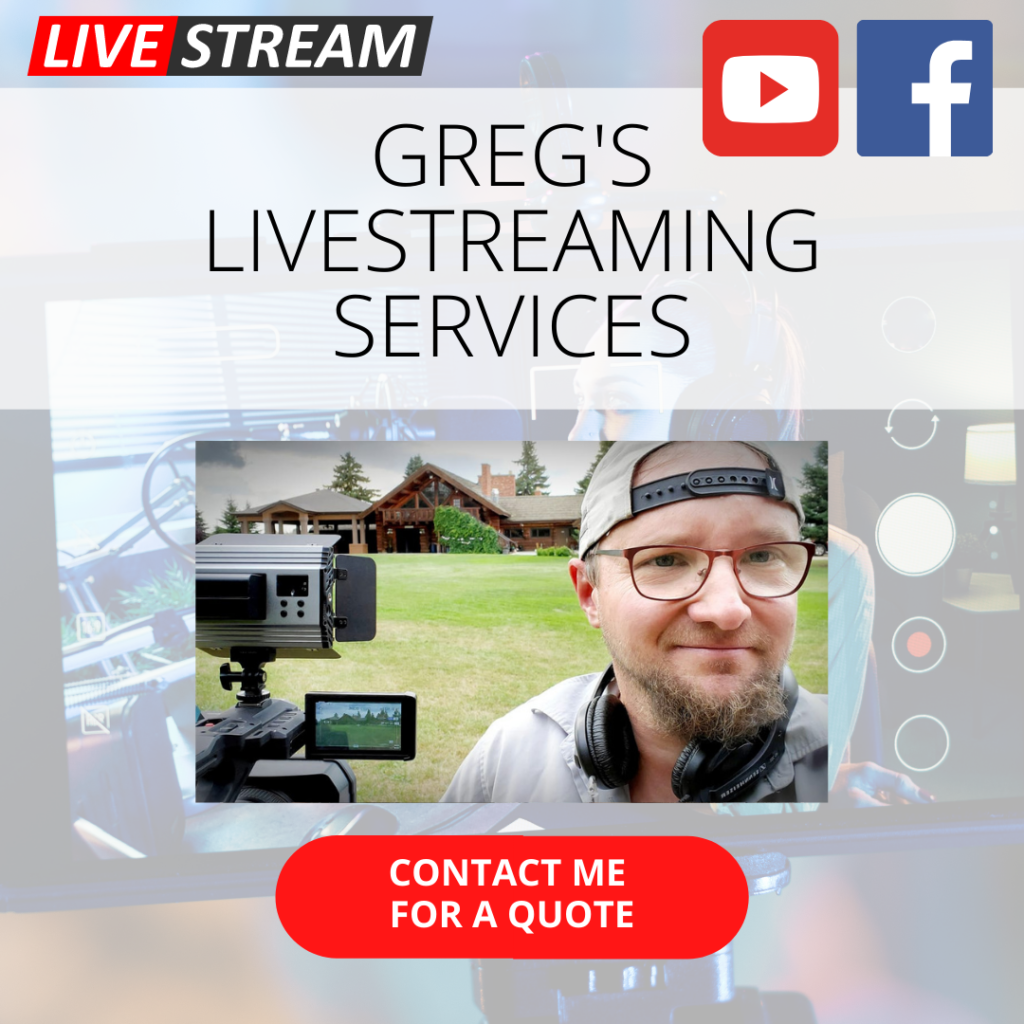 A couple from Poland say they’re being forced to leave Newfoundland and Labrador — the only home their five-year-old daughter has ever known — all because of mismanaged forms and miscommunication.

According to Anna Tyszkiwicz and Krzysztof Kubera, the federal government waited until their temporary resident visas expired before telling them about a crucial piece of missing paperwork.

Losing that status meant the pair also lost work permits and medical coverage — a problem, considering their second child is due in June.

“We’ve got friends already from Gander to here. [Our daughter’s] life is here. She doesn’t remember any other friends than from here,” Kubera told CBC News.