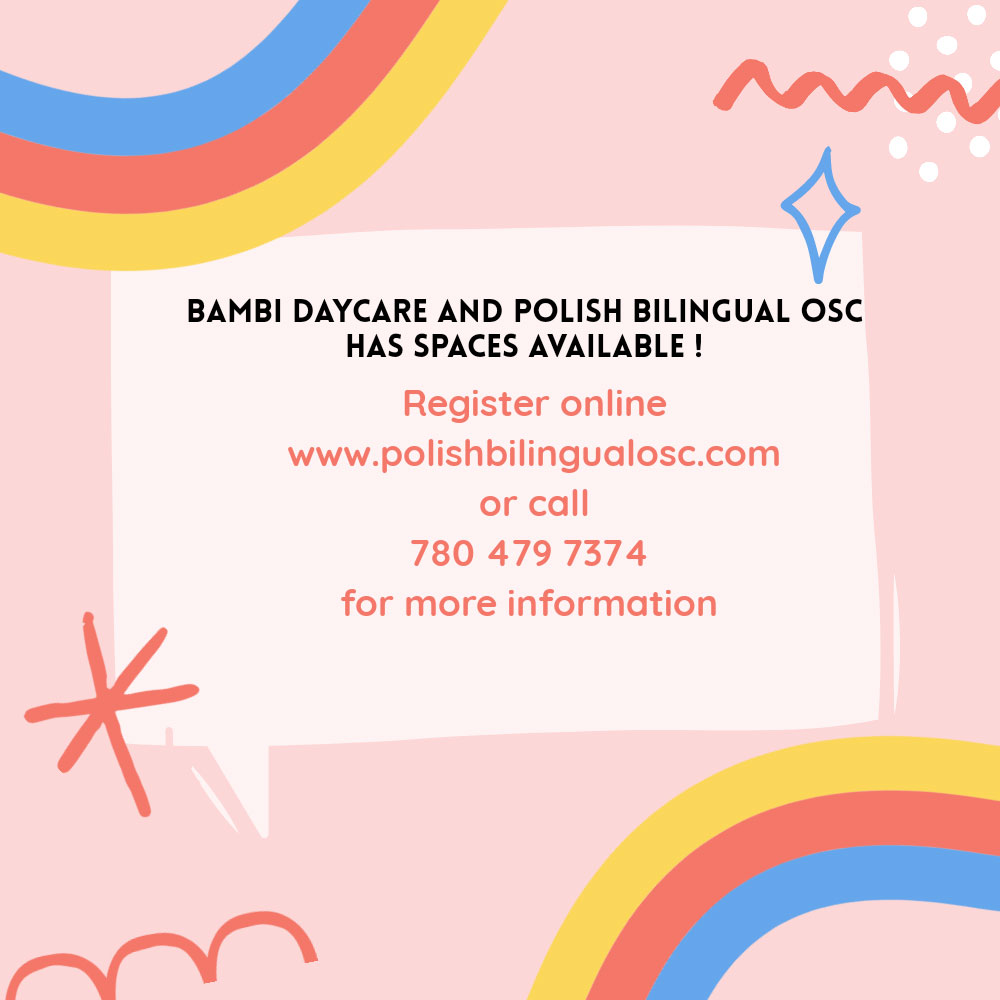 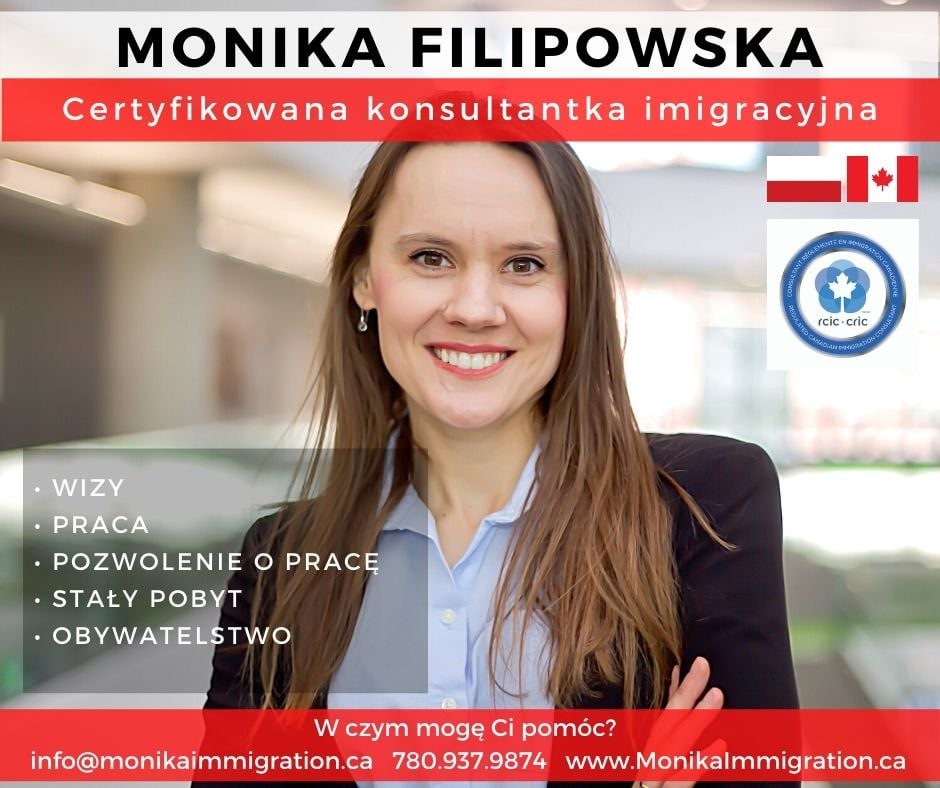 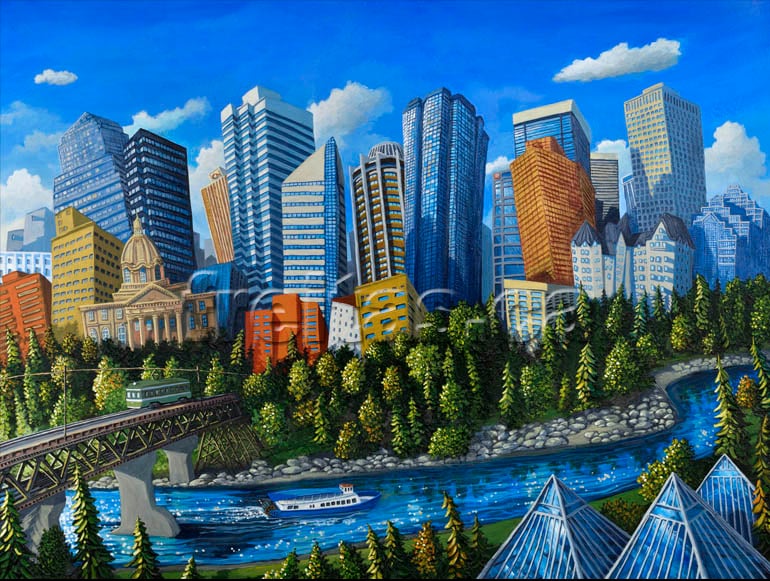 A glimpse of the city of Edmonton, capital of the Province of Alberta and its surrounding area during the Summer of 2011.
Edmonton is a cultural, governmental and educational centre. It hosts a year-round slate of festivals, reflected in the nickname “The Festival City.” It is home to North America’s largest mall, West Edmonton Mall (the world’s largest mall from 1981 until 2004) and Fort Edmonton Park, Canada’s largest living history museum. Edmonton is one of Canada’s fastest growing cities. Travel to Edmonton and enjoy all that she has to offer!