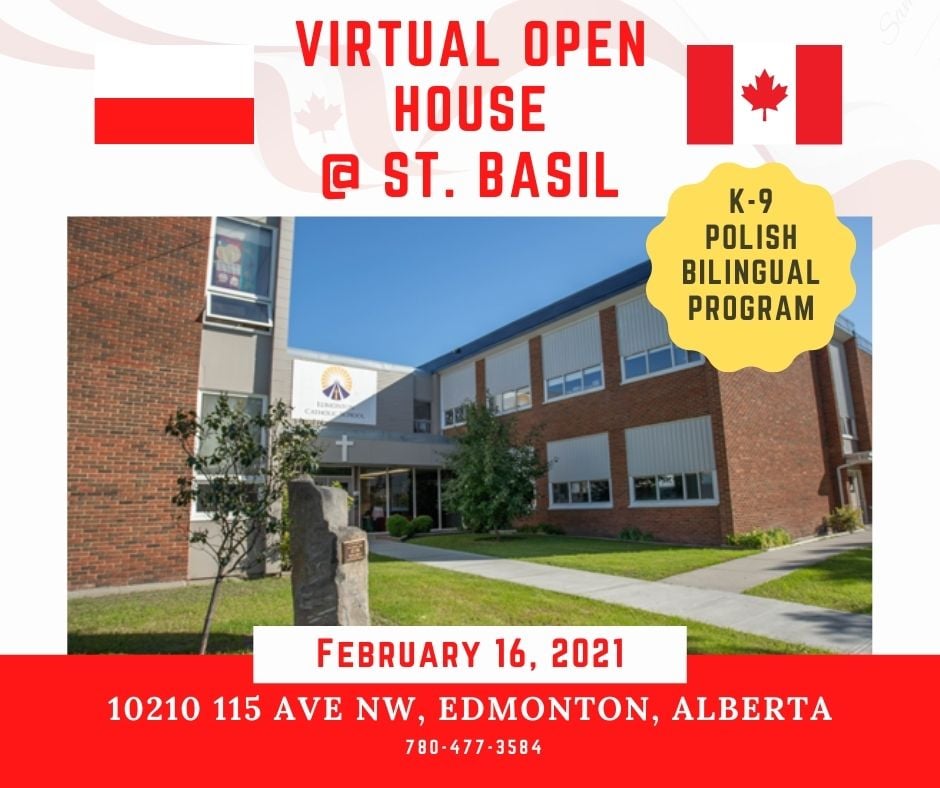 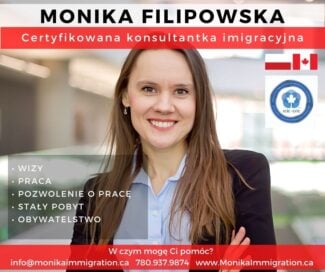 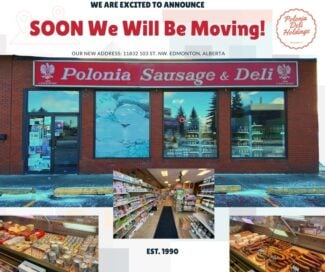 I am pleased to share this update with you regarding Prime Minister Harper’s visit to Poland.Prime Minister Stephen Harper WRAPS-UP successful Visit TO POLAND

Prime Minister Stephen Harper today wrapped-up a successful trip to Poland, which was part of a broader visit to Europe featuring stops in Ukraine, Germany for the G-7 Summit and Vatican City/Italy. He was joined by Jason Kenney, Minister of National Defense and Minister for Multiculturalism. In Poland, the Prime Minister met with Prime Minister Ewa Kopacz, President Bronislaw Komorowski and President-elect Andrzej Duda. Discussions focused on regional security – in particular on Russian’s ongoing aggression in Ukraine – and ways to strengthen the already deep ties between the two countries.Prime Minister Harper took the opportunity to pay tribute to the sacrifices made by Polish and Canadian citizens who fought side by side during World War II by participating in a wreath laying ceremony at the Tomb of the Unknown Soldier. During the visit, Prime Minister Harper announced the signing of a Declaration of Intent between the Department of National Defense of Canada and the Ministry of National Defense of the Republic of Poland, indicating their shared commitment to further strengthening defense cooperation, promoting security and contributing to international peace. To this end, Canada and Poland will establish strategic defense dialogues to explore ways to further collaborate in a range of fields, including bilateral and multilateral training, international personnel placements and exchanges, military education, defense capacity building in third states and information sharing. The Prime Minister also announced that Canada would be contributing personnel to the NATO Multi-national Corps – North East Headquarters located in Szczecin, Poland.

Finally, the Prime Minister announced Canada’s Market Access Plan (MAP) for Poland’s a three-year plan under Canada’s Global Markets Action Plan – which willl mobilize partnerships across the federal government and the private sector, enabling Canadian companies to take advantage of commercial opportunities in Poland, helping to create jobs and growth in both countries.

Canada was the first country to ratify the Accession Protocols for Polish accession to the North Atlantic Treaty Organization (NATO).

The Canadian Armed Forces have conducted dozens of training activities with their Polish counterparts over the last decade. To date, more than 400 senior Polish officers have been trained in Canada. A number of Canadian military personnel live and work in Poland and, over the course of the last year, more than 200 Canadian soldiers have been operating out of Poland, training alongside Polish troops as Canada’s Land Task Force deployed to Central and Eastern Europe under Operation REASSURANCE.

Businesses on both sides of the Atlantic will benefit from provisions in the Canada-European Union Trade Agreement that significantly improve market access for services and investment. Canada’s MAP for Poland will help Canadian businesses benefit even further from these opportunities.

This was Prime Minister Harper’s third visit to Poland.

Canada and Poland enjoy exceptional bilateral and trade relations. My discussions with Prime Minister Kopacz, President Komorowski and President-elect Duda reinforced our ongoing collaboration, including our support to Ukraine, our engagement in NATO’s Assurance Measures in Central and Eastern Europe, and our deepening commercial ties. – Prime Minister Stephen Harper. President Joe Biden
I just met with Prime Minister Trudeau – my first bilateral meeting as president. Tune in as we discuss the meeting and how we’ll tackle the shared challenges we face.
View on Facebook

COVID-19 Vaccine | Alberta Health Services
Vaccines are a critical way to limit the spread of the virus. They are effective and safe for protecting our health, as well as the health of family and community members.
albertahealthservices.ca
5 2    View on Facebook

Edmonton police attack peaceful protesters, then turn against journalists
►http://www.FightTheFines.comKeean Bexte was in Edmonton, Alberta to cover a protest against lockdown measures, where police got physical with protesters and...
youtube.com
View on Facebook

It is hard to believe that it has been a year since Mazovia's "United with Australia" concert.Once again, we would like to thank all dance groups from Calgary and everyone who came and support our fundraiser.Here is a short demo of the concert.Enjoy!

Mazovia Polish Song and Dance Association
It is hard to believe that it has been a year since Mazovia's "United with Australia" concert.Once again, we would like to thank all dance groups from Calgary and everyone who came and support our fundraiser.Here is a short demo of the concert.Enjoy!
2    View on Facebook